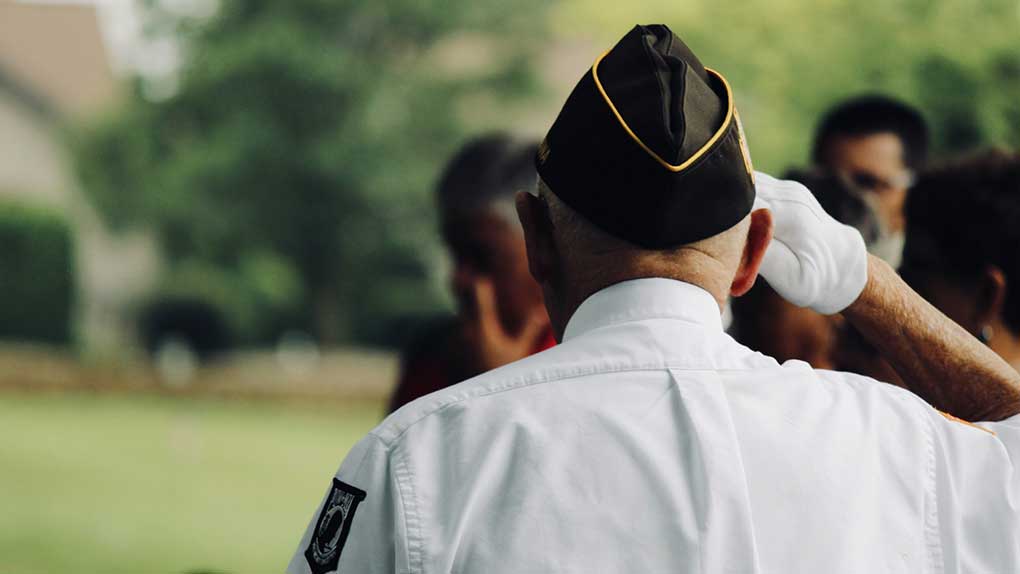 Poor sleep quality is one of the most frequently reported symptoms by veterans with Posttraumatic Stress Disorder (PTSD) and by veterans with severe mental illness (SMI; i.e., schizophrenia spectrum disorders, bipolar disorder, major depression with or without psychotic features). 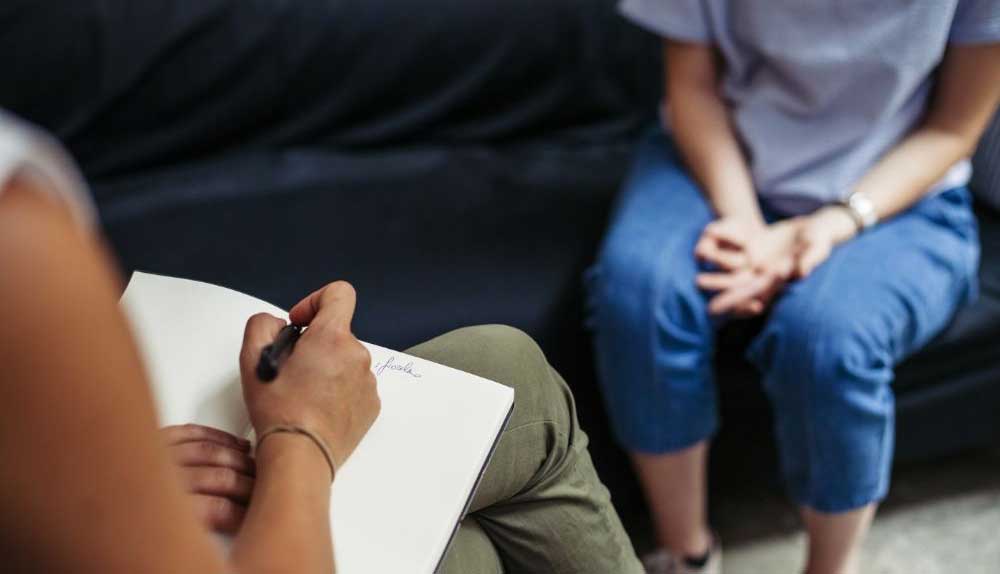 Why do Patients Drop-out from Cognitive Behavioral Therapy for Insomnia (CBT-I)? A Qualitative Interview Study

Although CBT-I is the recommended treatment for insomnia, it can be challenging for patients. Poor adherence often limits treatment gains. Only half of patients consistently adhere to CBT-I treatment recommendations, and up to 40% prematurely drop out of treatment. 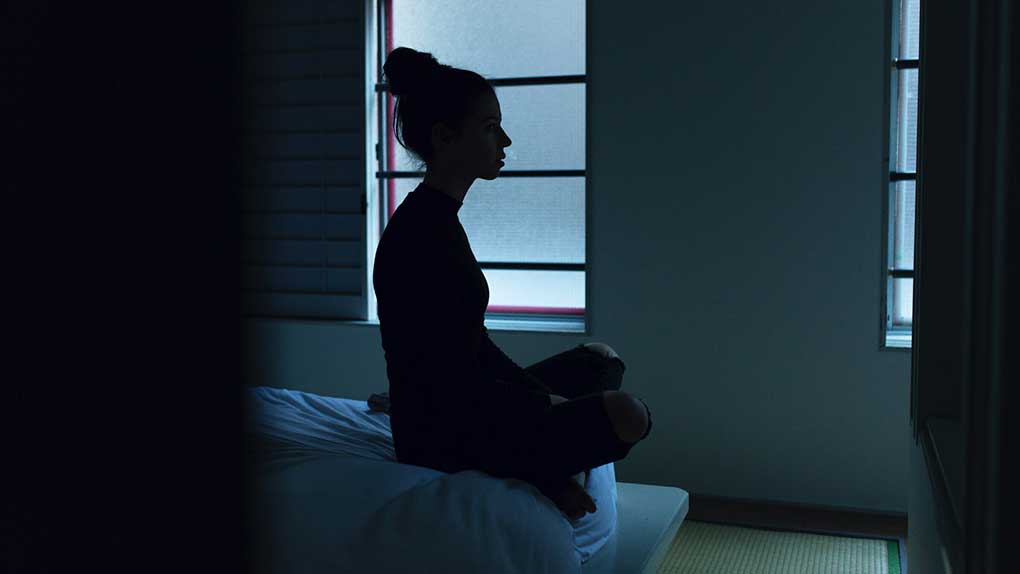 Posttraumatic stress disorder (PTSD) is a highly prevalent, debilitating disorder found to develop after exposure to a potentially traumatic event (PTE). Individuals with PTSD often report sleep disturbances, specifically nightmares and insomnia, which are listed within the criteria for PTSD. 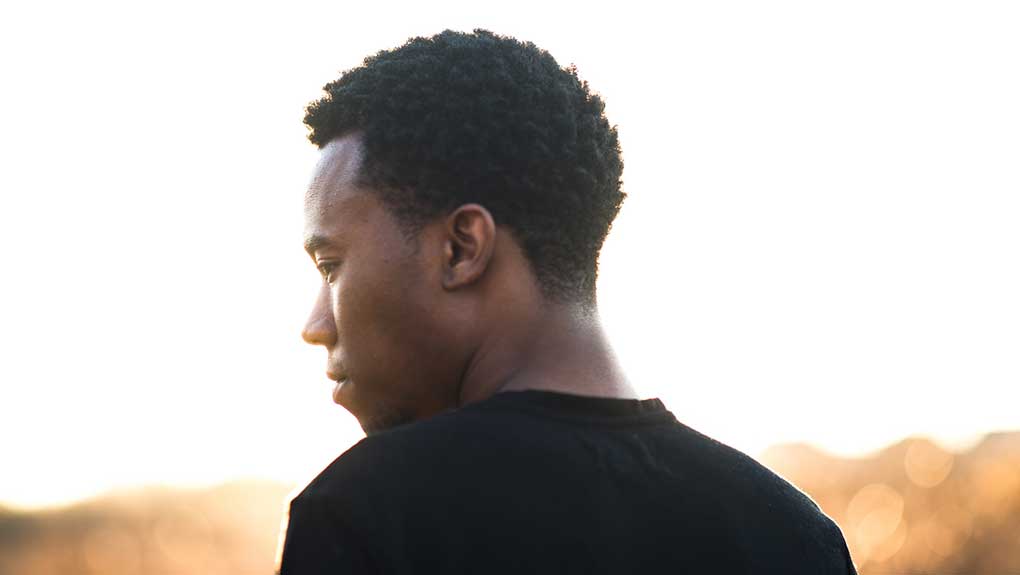 Prevalence of posttraumatic stress disorder (PTSD) defined according to the American Psychiatric Association’s Diagnostic and Statistical Manual fifth edition (DSM‐5; 2013) and fourth edition (DSM‐IV; 1994) was compared in a national sample of U.S. adults (N = 2,953) recruited from an online panel. 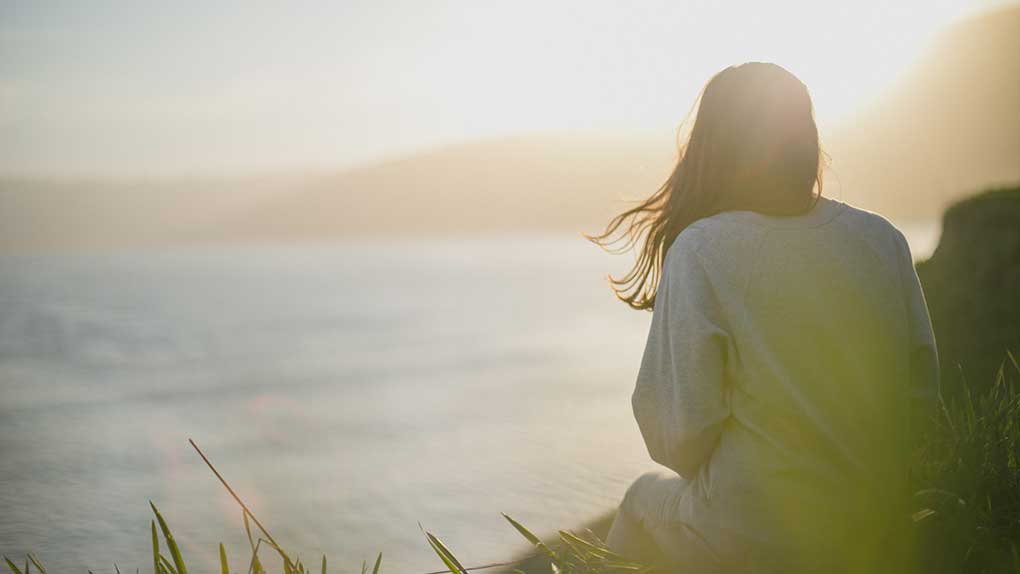 Sleep, a Governor of Morbidity in PTSD: A Systematic Review of Biological Markers in PTSD-Related Sleep Disturbances

Sleep disturbances (SD) are the most impactful and commonly reported symptoms in post-traumatic stress disorder (PTSD). Yet, they are often resistant to primary PTSD therapies. Research has identified two distinct SDs highly prevalent in PTSD; insomnia and nightmares. Those who report SDs prior to a traumatic event are at greater risk for developing PTSD; highlighting that sleep potentially plays a role in PTSD’s pathology. 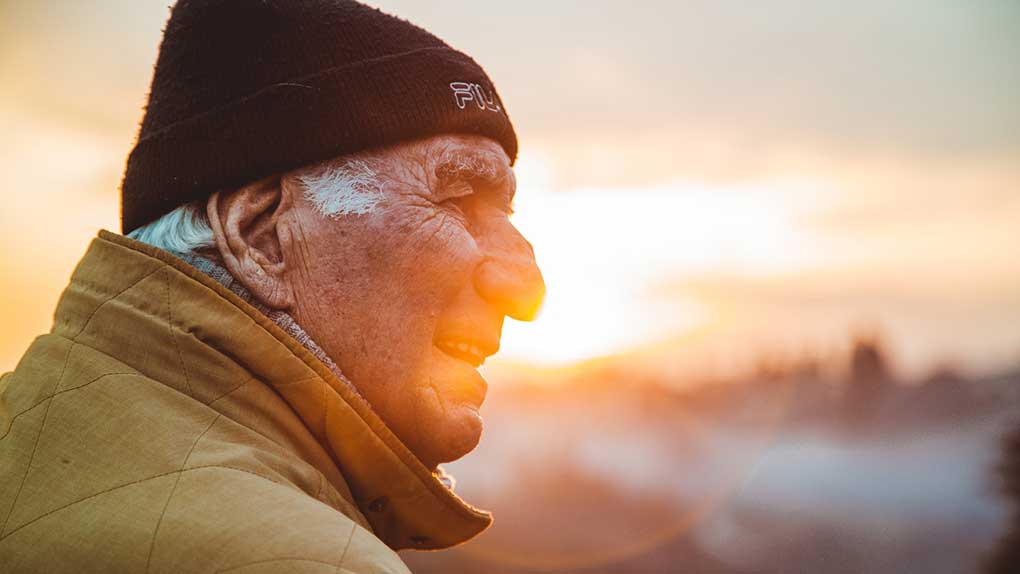 PTSD symptoms and overt attention to contextualized emotional faces: Evidence from eye tracking

Abnormal patterns of attention to emotional faces and images are proposed by theories of posttraumatic stress disorder (PTSD), and this has been demonstrated empirically.
More Academic Research